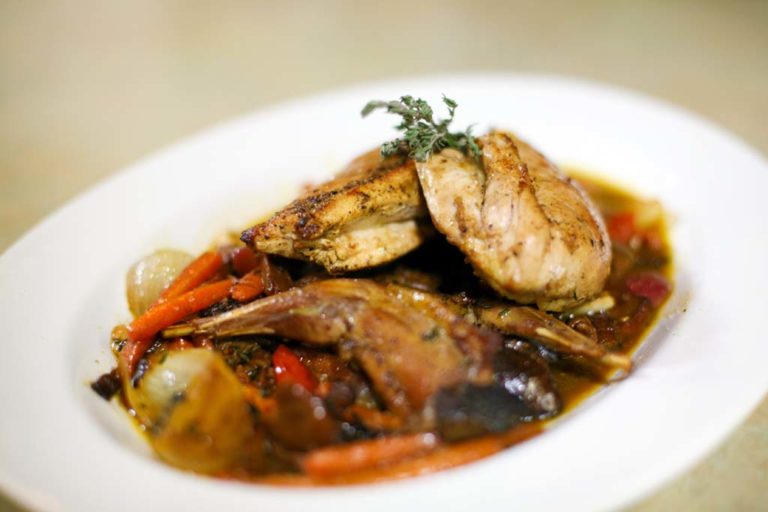 I shot this ruffed grouse at my homestead in Northern Minnesota. The Hoyum family has a few hundred acres of woods, streams, rivers, fields, and several miles of well-groomed trails. Which makes it a great place to find a couple of ruffed grouse. Ruffed grouse are very densely populated in Minnesota. We grew up eating grouse a couple times each fall just before deer season. And occasionally even during deer season if the deer hunting was poor. My uncles tend to cut firewood if they can’t find the deer. But I reach for my open-sighted Marlin bolt-action .22 caliber and hit the trails. I like to use the .22 because I don’t have to worry about ruining any of the meat with pellets. Grouse are really stupid, so all you have to do is walk quietly and keep your eyes peeled. Then when you see one, just shoot it in the neck or head. It takes practice, but it’s not that hard.