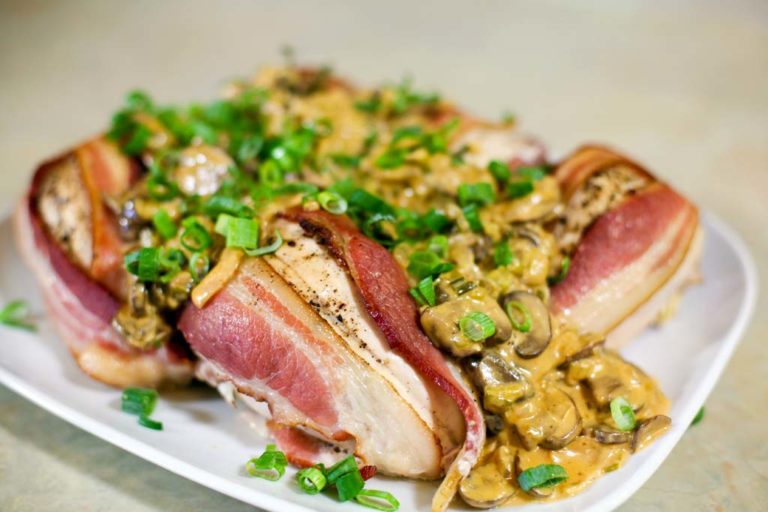 I grew up in the woods, and I’m not ashamed to admit it. Never is that fact more apparent than when I discuss hunting with my city-dwelling friends. In reality, a lot of city folks, at least in Minnesota, grew up hunting too. We have some of the finest hunting grounds for white-tail deer, black bear, and my personal favorite: ruffed grouse. Although many know them as partridge, which they are not, the ruffed grouse are widespread across Minnesota. In fact, Minnesota has the densest population of ruffed grouse of any state.