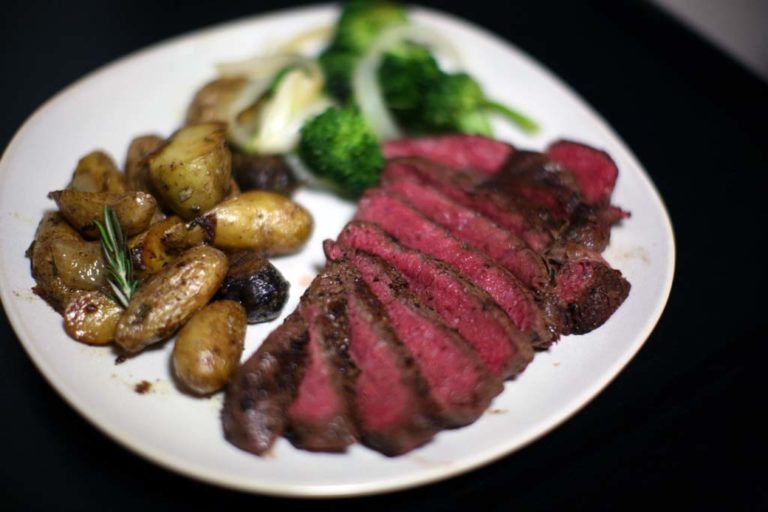 For my birthday one year, my very best friends gave me two Kobe beef ribeyes. That very day we happened to be grilling. But since we already had strip steaks on the grill, I put them in the fridge to save for the next day. The next day, I had to work and I didn’t get home until almost 10 o’clock. But I had been thinking about those steaks all day and was determined to eat them that night. So I walked right through the house and out the back to fire up the grill. I was very excited about tasting the meat I had heard so much about.

I grilled them to rare with salt and pepper. The first bite disappeared in my mouth almost as soon as it landed. The second bite was mostly fat, but I noticed that the fat was really flavorful. The meat was delicious. The major difference was in the fat; it was the best beef fat I had ever tasted.