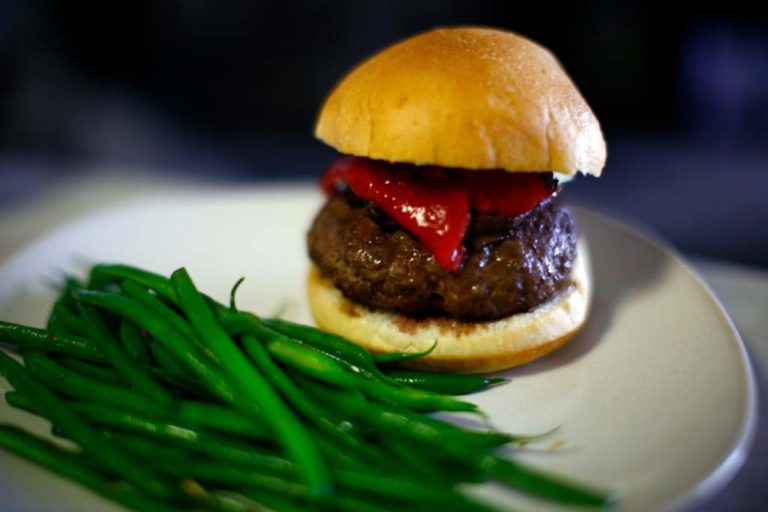 I remember when I was very young my family and I were in Wall Drug, South Dakota, home of the free glass of ice water and the most ridiculous assemblage of touristy crap I have ever seen. We were either on our way to or from a family reunion. We were driving in a caravan of vehicles—a couple RVs and a couple vans. Anyway, we were having lunch at some tourist trap cafe and I saw that there was a buffalo burger on the menu. So I ordered it. I was just a little kid, but I had seen buffalo and naturally wondered what they tasted like.

The burger was not what I expected. It was cooked all the way through, which meant it was dry. But I was OK with that since I drowned it in ketchup anyway. But the meat tasted gamey to me. As a child in northern Minnesota, I was raised on venison, so that shouldn’t have bothered me. But it did. I couldn’t finish it.