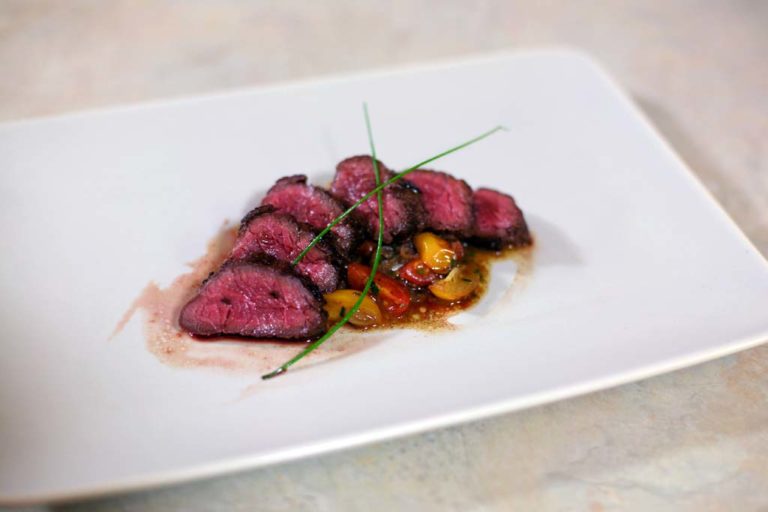 The bison hanger steak is much like the beef hanger steak. It is dark and flavorful like no other steak. It is also similarly shaped and contains that pesky connective tissue running down the middle that will need to be removed. Bison, which used to be called buffalo, is more closely related to cows than it is to buffalo, which are those stupid animals always getting eaten by lions in Africa. So feel free to correct people when they call bison “buffalo.”

Put both in a spice grinder and grind to a dust. Use as you would regular salt.