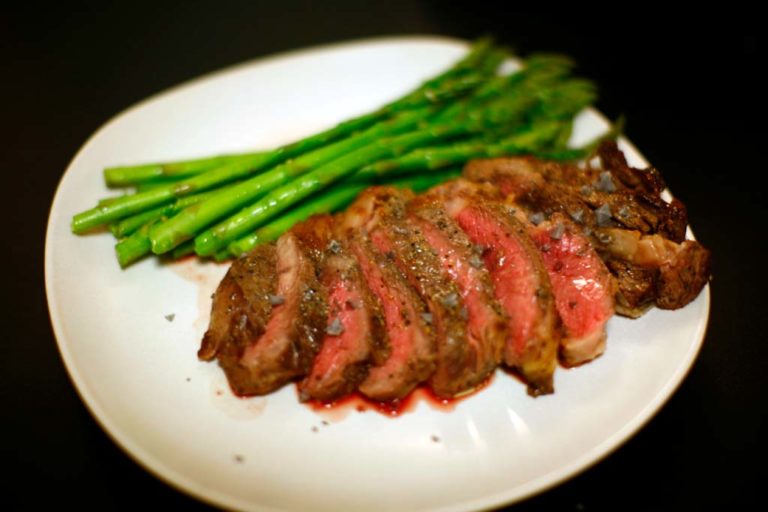 Buffalo, also known as the American bison, is a meat that few Americans have tried. Buffalo meat to me tastes wild, exotic, and more interesting than beef. Don’t get me wrong—I am a huge fan of beef, but sometimes I get tired of the blandness of it and desire something with more flavor. For that flavor, I have turned more and more frequently to bison. Unfortunately, bison is more expensive than beef; at least where I am it is. I imagine if you purchased it in bulk from a rancher, you would get a better price. That is worth investigating if you love buffalo as much as I do.

Normally, I would fire up the grill, but it is still winter. I guess I will have to wait until spring to grill buffalo ribeyes. Buffalo have had a troubled past. They were nearly wiped out a century ago. There aren’t really wild buffalo anymore, most are raised like cattle.