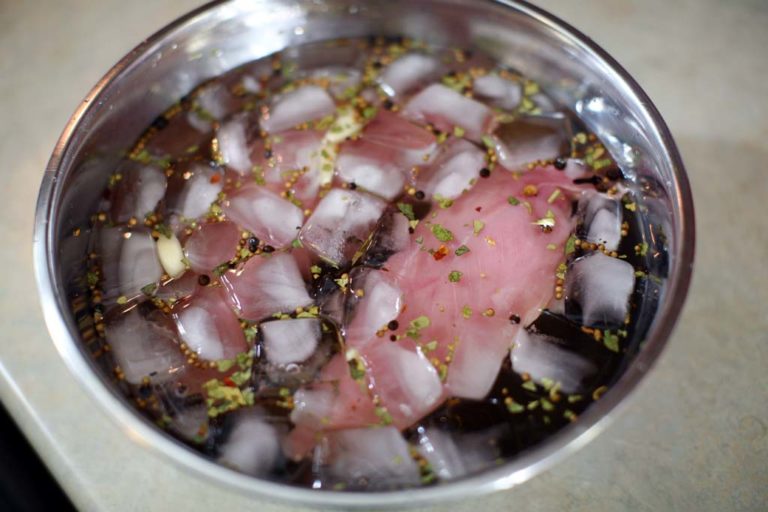 The turkey breast is just about every kid’s favorite part of the turkey. That is until we get a little older and we realize that dark meat is actually better. That is until we started brining our turkeys. Now brining is so popular that the big turkey companies are getting into the spirit. I’m just guessing, but I think their motives are a bit different than ours. Something to do with adding weight to a product sold by the pound. But, then again, what else is new? Their motto may well as be “charge as much as you can for the smallest quantity possible.” Hell, it probably is.

Anyway, the reason why we brine, we the people here in the really real world, is to add flavor and moisture, especially with white/dry meat like the turkey breast. A lot of people maintain that we have just been overcooking the breast all these years, which in part is true, but white meat is also just leaner than the rest. So we add a brine, which adds moisture.