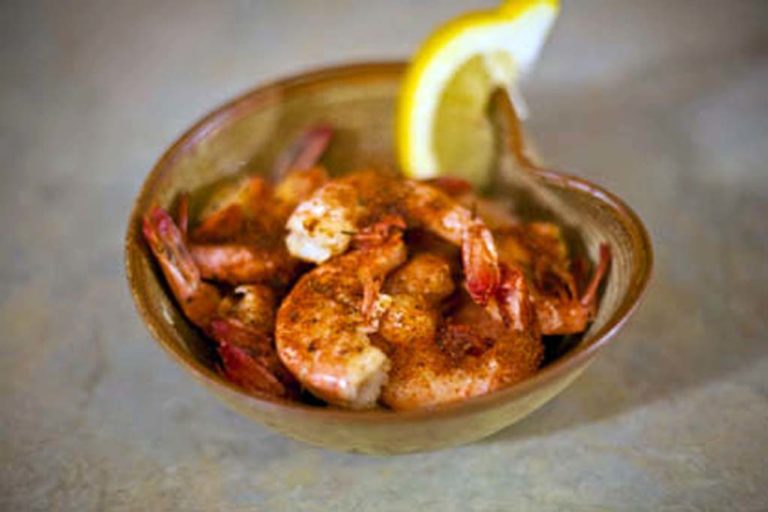 To the average observer, boiling shrimp may seem quite straightforward. Boil water, toss the shrimp in, and take them out when they are done. That would work all right, I guess. You could also toss a sachet of herbs in the water to give the shrimp some flavor. Or don’t use water at all, and bring the shrimp to boil in beer and lemons. Down in Louisiana, they boil shrimp with corn and potatoes. Basically, you just boil some corn cobs and potatoes until they are done. Toss in your shrimp and turn off the heat. After 3 minutes, strain out the liquid, and hit it with some Cajun spices, butter, and lemon. Enjoy!