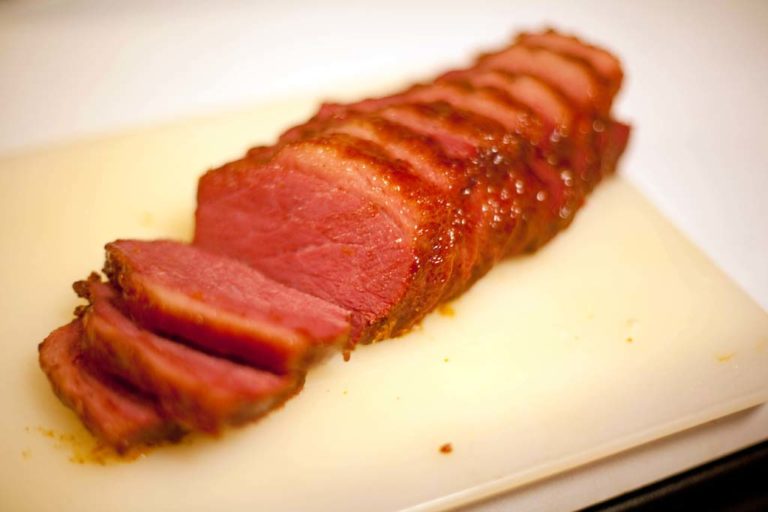 One of the simplest and also the most traditional methods of preparing corned beef is to boil it. There are a few ways to boil corned beef and there are many things to boil it with. Perhaps the most common things with which to boil corned beef are cabbage, carrots, and potatoes. Which is how my Mom taught me to cook Corned Beef. It’s basically a variation of the New England boiled dinner. The vegetables cook much quicker than the corned beef and therefore often come out over-cooked and mushy. To eliminate this potential problem you could try cooking them separately. Of course, cooking the vegetables in the corned beef broth also adds a lot of flavor to them so you may want to consider cooking them with the broth. So in order to avoid over-cooking just add them towards the end of cooking. The last hour should be sufficient.