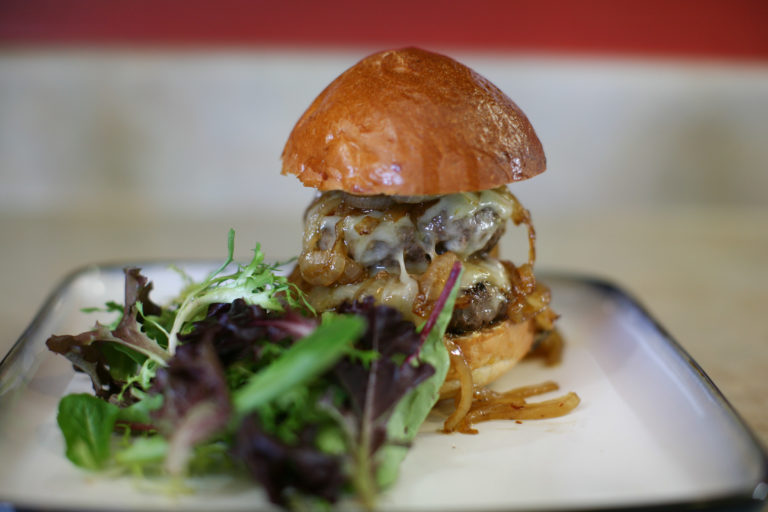 Buffalo, despite having become entrenched in American society on numerous levels, has been voted off the island. When referring to the “American buffalo,” we are now encouraged to use the word bison in place of buffalo. Apparently, the name buffalo was given to the animal by French fur trappers who thought they looked like boeufs (oxen). What’s really strange about the misnomer is that there are bison in Europe that look very much like their American cousins, the wisent. Maybe the French fur trappers had never met a wisent? Or maybe they were just too concerned about being attacked by all the giant beavers.

Either way, the name stuck, and now we are tasked with the duty of unsticking it. Merci beaucoup, les Voyageurs! It may not help that I use both names pretty much interchangeably when discussing the topic. I’m part French; I can’t help it!