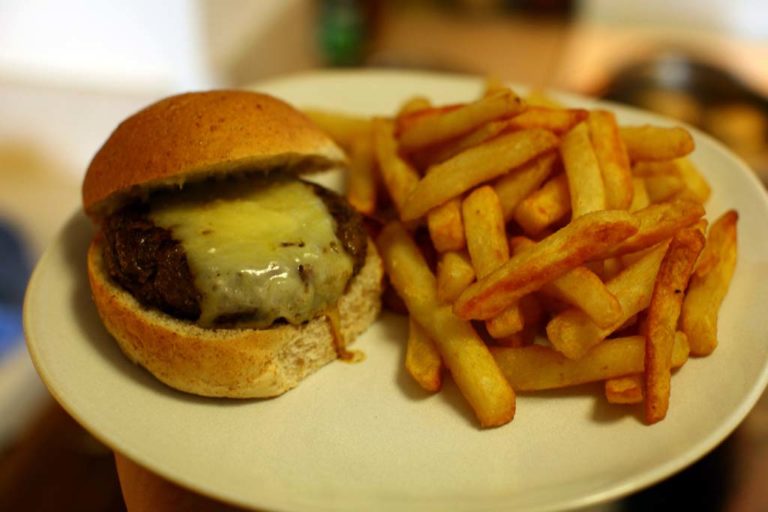 The origin of the hamburger is widely speculated. There are multiple families and institutions claiming the rights to having invented the hamburger. To me the idea of putting meat between two pieces of bread is very intuitive. It therefore seems quite possible that more than one person may have “invented” the idea at or around the same time. The whole debate kinda reminds me of how I used to argue with others that Leif Erikson was the first person to discover the Americas, not Christopher Columbus, which is true by the by. But if you think about it, the people that already lived here—you know Native Americans—kinda beat us all to the punch.

All debates aside, hamburgers are one of the tastiest things in the world. I am particularly a fan of the mushroom and swiss. It is a perfect balance of a simple seasoned meat patty topped with the slightly more complex flavors of mushrooms and swiss cheese: two things that are commonly disliked by Americans put together on one of America’s finest inventions.